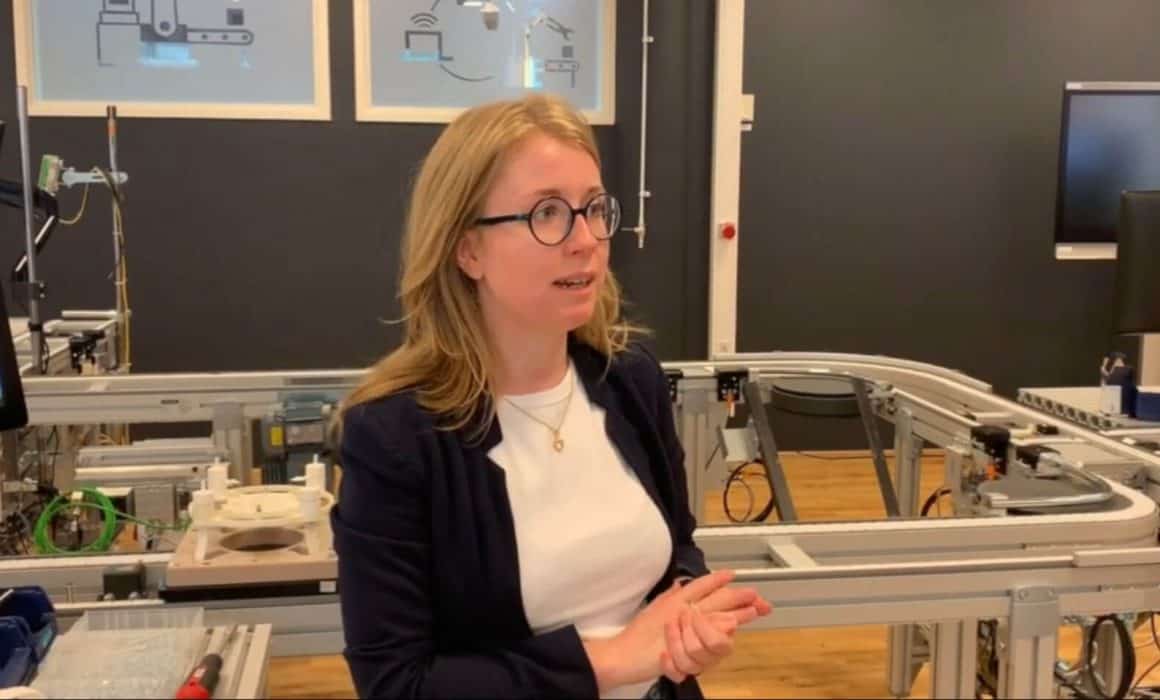 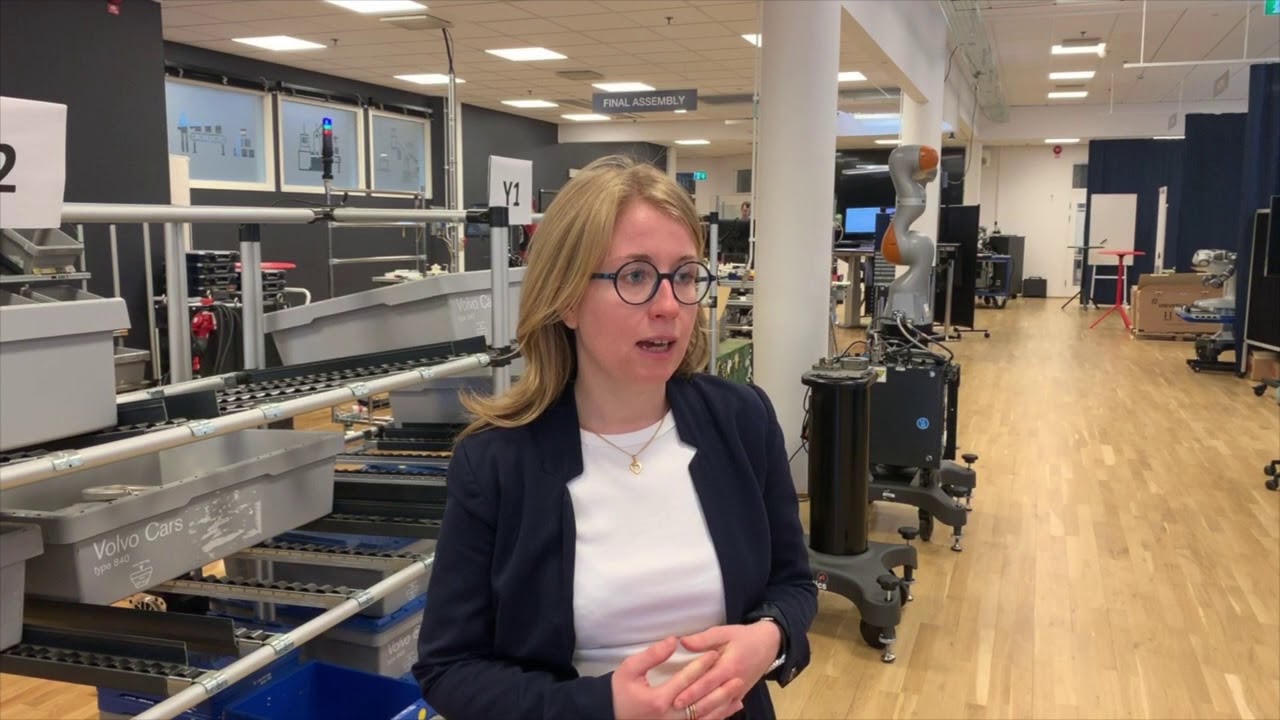 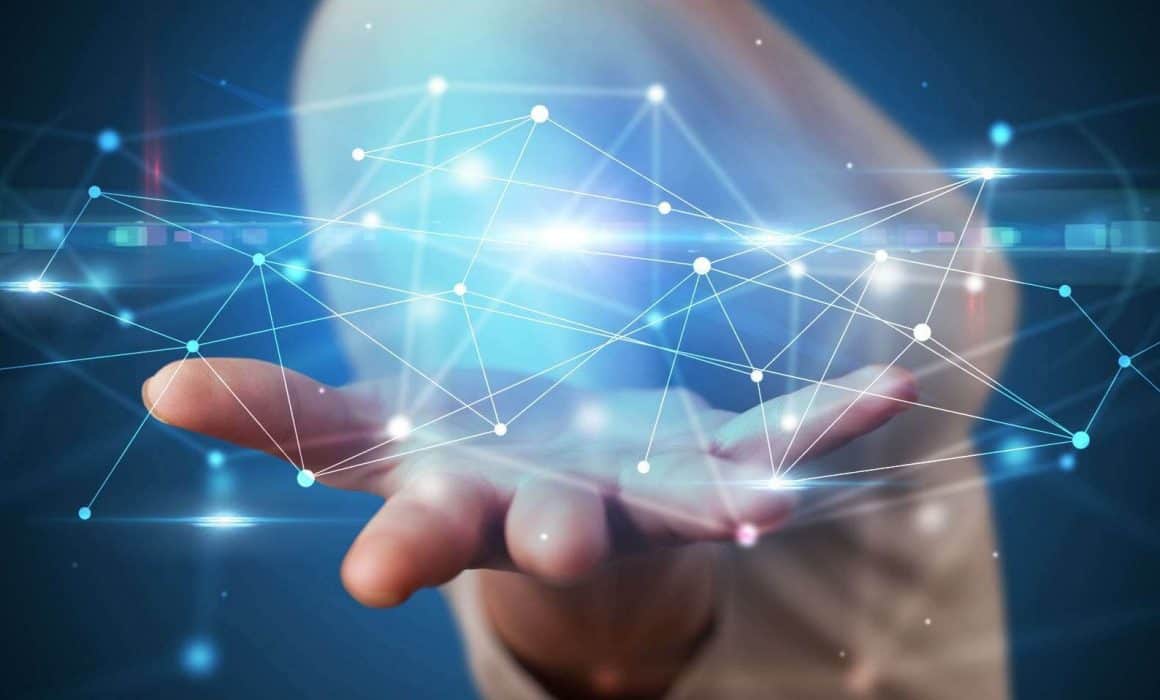 Europe seems to have lost the battle to provide the Consumer Market with digital platforms, to the American companies. However, there are great needs and fantastic opportunities in the industrial setting to create platforms for information sharing. Here, Europe has a great chance, says Harri

DIMECC is a Finnish company that works to facilitate the digital transformation. DIMECC’s approach is to provide co-creation facilitators, who create, set up and drive collaboration projects in the triple helix area, namely between companies, researchers and public actors. Each player has specific competence and a specific role in the collaboration, which altogether makes it possible to create something unique that would not have been possible for a single player. In the field of digitalization, collaboration is critical because the complexity is high, and it is difficult for every actor to build up all the new skills needed by themselves alone. Moreover, the speed of development is very fast, and new technologies, methods and ways of thinking are constantly emerging. DIMECC is active in the segments: Marine, materials, engineering, and digital industry.

Harri believes that in Europe and in the Nordic countries in particular, we have a unique non-hierarchical collaborative culture. DIMECC makes use of this in the programs and projects by firstly creating heterogeneous groups based on e.g. occupation, gender, age, origin and work experience, and secondly creating the right circumstances for everyone to get their voice heard. ”We usually put a muffler on the very talkative people and pay more attention to the quiet ones”, says Harri. Then we use different facilitation processes to shorten the time for a product or service to reach the market.

Why are we good at collaboration in the Nordic countries? Harri explains that it depends on many factors. Throughout history, collaboration has been required to survive on these latitudes. But also shared history and values through e.g. religion and low number of inhabitants have given us a fundamental trust to each other, which promotes collaboration. We are not as hierarchical as in some other cultures. If we say we have a non-hierarchical collaborative culture, then an American may not understand what we’re talking about, says Harri. There, the culture is more competitive than collaborative.

The climate and history have also meant that we in the Nordic countries are good at innovation. Denmark, Finland and Sweden are all among the most innovative countries in the world. Coldness, darkness and a lot of forests and water have required us to innovate to survive. Long distances call for expensive logistics of people and goods, making it expensive to live in the North. Our own languages with relatively few speakers have meant that companies had to focus early on products and services meeting the standards for export in an international competition, Harri explains. He exemplifies with the elevator company Kone, which delivers elevators to the tallest buildings in the world, even though we in the Nordic countries do not have houses that are even half as high.

Digitalization now comes on a broad front and Harri believes that many small businesses have not understood the need for digital transformation. In general, medium-sized companies have realized that this is important. They might have hired a CDO (Chief Digital Officer), but they rarely have a logical and systematic digital transformation program. Most often, they have many different initiatives with a widespread. Large global companies often lead the development. They have strategies, but sometimes a little bit too many. Harri also means that a big risk for the big global companies is that they have a tendency to look too much in the same direction. If they rely too much on a few major players such as e.g. Microsoft, Amazon or Siemens, and any of these players makes a wrong decision, many will suffer.

When addressing the digital transformation, the Nordic countries should take advantage of their ability to collaborate and innovate. Harri here has spotted a need for solutions for data sharing within the industry. He believes that creating digital collaboration platforms for the industry is Europe’s chance now when the consumer market race regarding information sharing platforms seems to have been lost to Silicon Valley. We should take advantage of the collaboration and sharing culture we have in Europe and the Nordic countries in particular. The European Commission has understood this, and they have initiated several cross-border research projects and initiatives for industrial data platforms. Even in individual European countries there are these types of projects, “Digitala Stambanan” as a Swedish example.

The “Digitala Stambanan” project will showcase the opportunities that can be created for companies by investing in new digital infrastructure, platforms and marketplaces. The project will create proof-of-concept and arguments for digital value chains. This is done by exploring and developing solutions along several value chains in both the manufacturing and the process industry. The knowledge will be disseminated to companies and decision makers. In order to successfully create the desired effects in as many companies as possible, Harri recommends highlighting down-to-earth examples by demonstrating pilot projects. The pilot projects should preferably increase the understanding and the enthusiasm in the companies. It is important that operational level employees in the companies can see and understand the opportunities for improvement, Harri concludes. 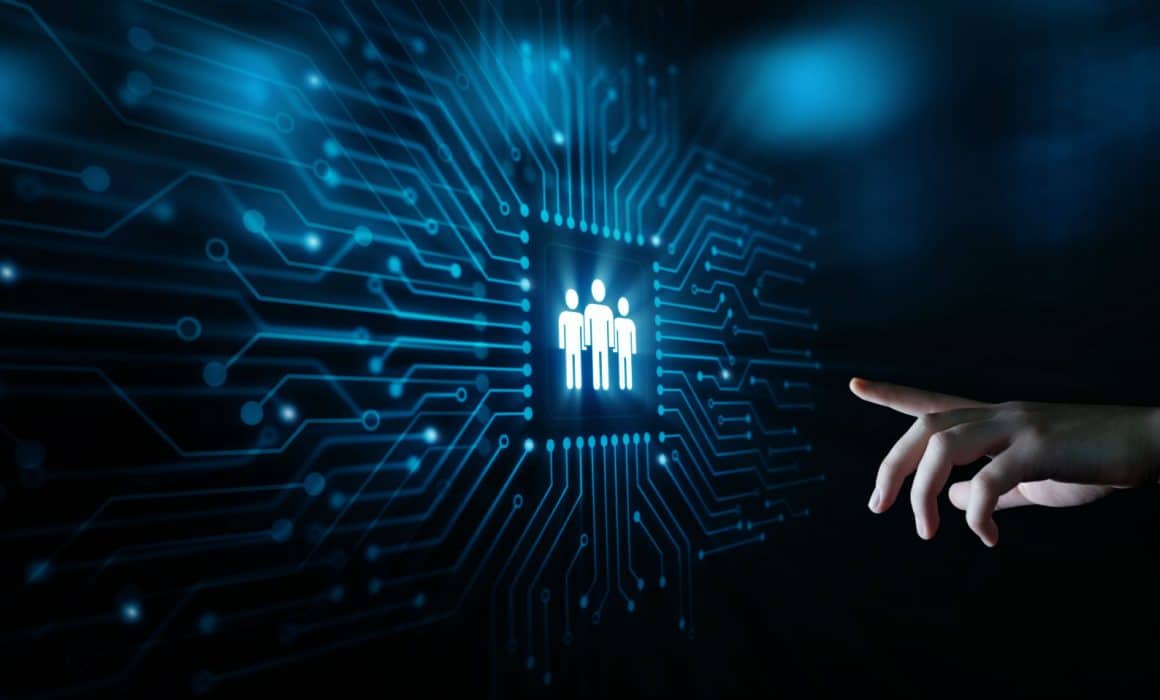 Try to ensure that Digitala Stambanan addresses some specific aspects that other similar initiatives usually miss out of:  e.g. standardization, international collaboration or ethical aspects of IoT.

Mr. Paul Albada Jelgersma works at Atos, a global leader in digital transformation with over 110,000 employees in 73 countries and annual revenue of over € 11 billion. At Atos, he is, among other things, responsible for development of services and applications for “Siemens Mindsphere”, which is Siemens’ digital IoT platform for industrial companies.

According to Mr. Albada Jelgersma, many companies now understand that access to data enables new value creation and thus opens up for new opportunities. However, this requires digital platforms to enable the combination of data from different sources. Today there are typically two types of platforms, the generic platform with suppliers like Microsoft, Amazon and Alibaba, and specific platforms with suppliers like Siemens, Bosch, GE, SAP and PTC. Both types have their pros and cons. Generic platforms are adjustable, but as a result require more configuration work, to enable applications. However, as a user you must be on top of the domain competence concerning the application. Specific platforms often have more built in domain functions and knowledge, but generally they are less easy to adjust and customize for use in domains that are outside of their scope.

Moreover, one can notice a political influence on the digital platforms of today, says Mr. Albada Jelgersma. This is seen through state laws and regulations which indicate increased local barriers in countries like China. Smaller countries in Europe take on a dual approach. On the one hand an increased focus on the local industry and on cooperation in-between countries can be seen. On the other hand, there is a tendency of some countries to isolate themselves more, e.g. Brexit. One of Mr. Albada Jelgersma´s concerns is that international cooperation in the development of digital platforms does not get as much attention and focus as the national orientation.

Another important trend that Mr. Albada Jelgersma highlights is ethics, which is becoming increasingly important among digital platform providers. When data is feeding autonomous self-learning systems that makes decisions, man is not any longer in direct control of the decisions. How can human values then be maintained?

Everyone should reflect on how they can contribute to a better world., says Mr. Albada Jelgersma.

Prior to ending the conversation Mr. Albada Jelgersma says,

I would advise that Digitala Stambanan addresses some specific aspects that other similar initiatives usually miss out of: for example standardization, international collaboration or ethical aspects of IoT.